In October 2017 I was diagnosed with a herniated lumbar disc, and learned along the way that my left hip had early-stage arthritis. I shelved—yet again!—plans to run a half-marathon (perhaps, um, forever). Running in my 40s has been a story of unrequited love.

Fortunately, I didn’t have to sulk too long. Around the same time, the Etape du Tour registrations opened up. Time to return to my old faithful, the bike! 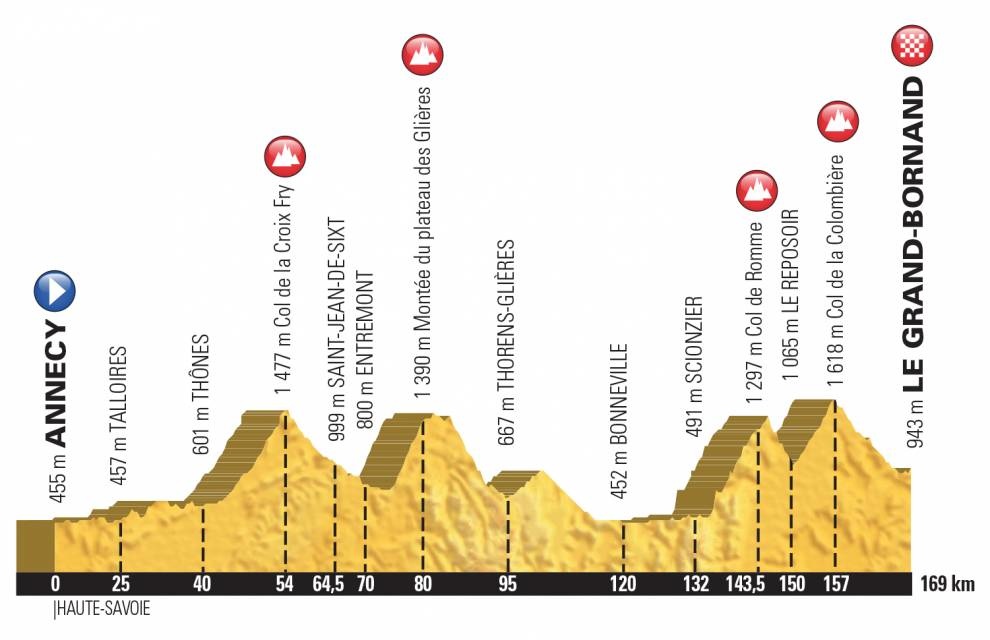 But, lest I sound like a total Eeyore, I still had a few aces up my sleeve:

How much did I train?

The short answer? A lot.

Keep in mind, your mileage may vary! There were two guys from my club, both with classic distance running bods & fitness to match who put in far fewer hours on the bike (especially in the mountains) than I did, yet finished hours ahead of me.

And another guy in my club, also young and fit but with a more muscular build, who hardly had ridden at all who did manage to finish, but took even longer than I did.

Not on its own, of course. To keep it easy, I just followed TrainerRoad’s Base/Build/Speciality training plans - 27 weeks of training. To make it fun(ish), I subscribed to Netflix and was only allowed to watch my ‘workout shows’ if I was on the trainer.

Every single trip I did between Oct 17 and July 8 involved biking. From January onward, in fact, ever trip was FOR biking.

Despite the long lunches, both rides also featured pretty big bonks around the 100k mark. In fact, out of all my years cycling, I think I could count on two hands the number of rides I’d done that were longer than 100k. Almost all had lunch stops. All of them involved bonking.

In other words, I needed to train to go a bit further, and a helluva lot higher than I was used to riding on a bike, and figure out how to feed myself so that I didn’t collapse on a mountainside and get swept up by the broom wagon.

You May Also Enjoy

So last year my big hairy athletic goal was to complete the Etape du Tour. Half a year later I’m still being asked about it (at least, by other sporty people...

After spending the past 2.5 months madly finishing up projects, cycling took a serious back seat. Which is OK, because as you will see, cycling took the driv...

When I signed up for Etape du Tour last October–and the 28-week training plan that goes along with it–I knew a few interim cycling events would need to happe...